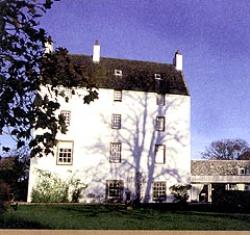 Did you know that the Asda Wal-Mart store in Livingston is the largest of its kind in Europe? The store opened in August 2002. The American retail giant Wal-Mart bought Asda in 1999, 50 years after Associated Dairies and Farm Stories Limited was formed in Leeds , the group getting into supermarkets in 1965 with the purchase of three such stores.