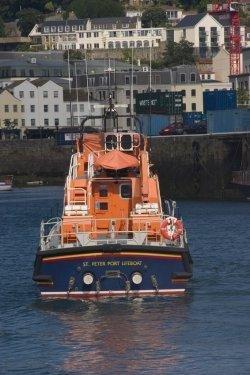 Did you know that Victor Hugo wrote his novel Les Misérables while living at Hauteville House in St Peter Port? He escaped to Jersey via Brussels in 1852, and in 1855 moved to Guernsey, where he stayed with his family until 1870. Hugo was offered an amnesty by Napoleon III in 1859, but refused to return to France until the Emperor had fallen from power  his exile just a year shorter than Valjeans imprisonment.