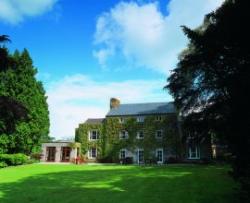 Did you know that the Gower Peninsula near Swansea was Britains first Area of Outstanding Natural Beauty? It was designated such in 1956, the outrider for now more than 40 such places (five within Wales). With a big city nearby and facing growing tourism the beautiful Gower was an obvious choice for such protection. It boasts a dozen orchid species, varied birdlife, and rare invertebrates such as the Dotted Bee Fly and The Bloody Nosed Beetle.