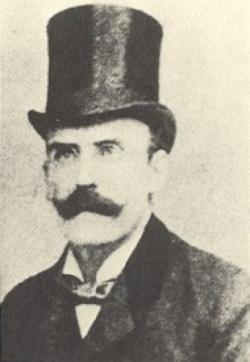 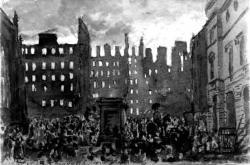 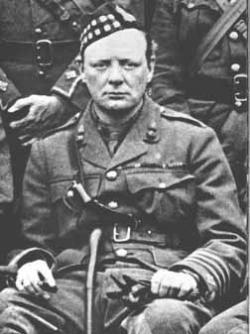 The last quarter of the 19th century and the first decade of the 20th were the golden age of English murder, however grizzly the thought. Not for the victims or their loved ones obviously, but for the curious and sensation seekers those years yielded Jack the Ripper , Hawley Crippen , and between them the largely forgotten Thomas Neill Cream  the Lambeth Poisoner, all named by George Orwell in his essay The Decline of the English Murder.
Born in Glasgow Cream qualified as a doctor in Canada, and with studies at St Thomass in London and further work in Edinburgh . He helped his lover in Chicago poison her husband, and through his attempted blackmail and apparent publicity seeking was found out and sent to prison for life. Released after his brother bribed the Illinois governor, he returned to London and began practising  much of his income from then illegal abortions.
The good doctor had a penchant for young prostitutes, four of whom in a period between October 1891 and April 1892 he murdered with strychnine. His motives were and are unclear: maybe like the vile Harold Shipman he had a god complex; some suggest he was a mere sadist enjoying inflicting the agonies dying from strychnine involved.
As in Chicago Cream gave himself away by trying to blackmail others for his crimes, in the process mentioning one case not then thought a murder; he also showed an American policeman around the crime scenes displaying unexpected knowledge. Scotland Yard built a case against him that led to his trial, conviction, and on November 15 1892 hanging in Newgate.
Cream was an exhibitionist, an attention seeker. Even as the noose tightened he is said to have claimed to be Jack the Ripper  impossible, as he had been in prison in Chicago when those crimes occurred.