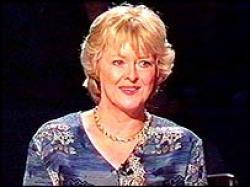 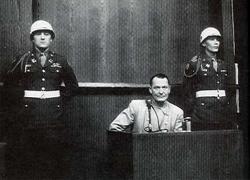 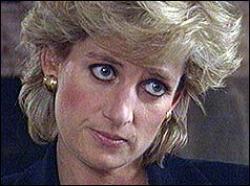 Judith Keppel Who wants to be a Millionaire Winner

Who Wants to be a Millionaire had its origins in a double-your-money quiz devised for Chris Tarrants Capital Radio show, though the starting point there was £1. It ended by making a few smart contestants a million pounds, and the programme makers, host and inventors far larger sums. At one point it had 19 million viewers per show, about one in three of the TV audience.
Of course the big prize was not just paid in pounds, given that at its peak the format appeared in more than 50 countries around the globe. In fact 11 people won the top prize in countries other than Britain before we got our first Millionaire millionaire.
That winner was Judith Keppel, a garden designer from Fulham . Sounds posh, and indeed she was, something the papers loved: one ancient connection had been mistress to Edward VII (but given his proclivities most families in the land could probably claim that), and she was third cousin to Camilla Parker-Bowles , the future Duchess of Cornwall.
For the record her questions on the road to winning the big money included such brain-teasers as naming the bird that completes the phrase Sick as a ...; and knowing which sport has teams pulling at the end of a rope. The last two were maybe a bit trickier, though any pub quiz regular would have answered both without hesitation: who is the patron saint of Spain (James); and which king was married to Eleanor of Aquitaine (Henry II).
The £1 million-winning programme went out on ITV on the same night that the last episode of One Foot in the Grave appeared on BBC1, with the fact that the big one had been won whispered throughout the land in advance of the broadcast. The Beeb called fix, but what wrong had been committed is unclear. A little under three years after Ms Keppels win the programme got perhaps even more publicity from a rather different angle  the famous coughing plot .
Judith Keppel took her win well, though she was not in the same league of coolness as John Carpenter, the first US winner. He needed no lifelines on his way to $500,000, but when asked the $1 million question wanted to phone his dad. He then said he wasnt after help, he just wanted to tell his father he was going to win the big one  and he did.