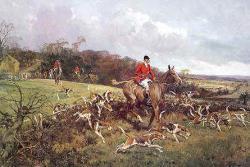 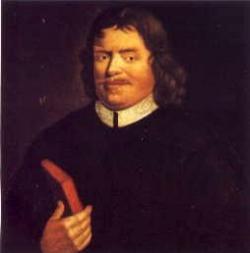 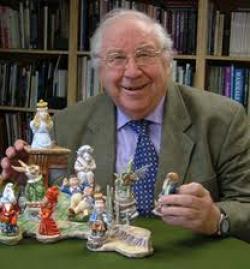 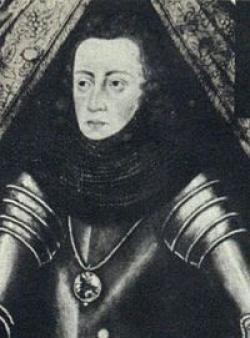 Duke of Clarence Drowned in a Butt of Malmsey Wine

Fox Hunting Banned in the UK

No issue in recent years has caused as much controversy and spite as the ban on hunting, with the possible exception of the Iraq War.

A few such as the then Prime Minister Tony Blair advocated adopting some sort of middle way  although licensing people to do just what they had done previously, but this time with a piece of paper might not have seemed like a middle way to the foxes.

Most, however, took up entrenched positions. Anyone with an opposing view was a fool, posh psycho, class warrior, bloated toff, loony leftie, or some equally bile-drenched epithet. Intelligent debate over the issue was rare indeed.

Since the 18th of February 2005 ban hunting has continued in many places in the form of drag or trail hunts when a scent is put down for the hunt to follow, though widespread abuse of this method is claimed by anti-hunt activists. The unspeakable in pursuit of the inedible has evolved it is alleged into the unspoken pursuit of the inevitable, an encounter with foxes purely by chance of course. The activity is alive and kicking, with the highest number of participants ever recorded, nearing a third of a million, turning out on Boxing Day 2006.

Foxes are vermin who wreak havoc in hen-houses. Being ripped to pieces is self-evidently an unpleasant way to die. Fox hunting is a traditional sport dating back many centuries, and is a part of the national identity. So once was bear baiting. You pays your money and takes your choice.