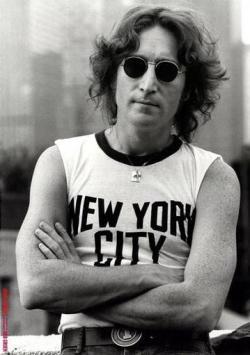 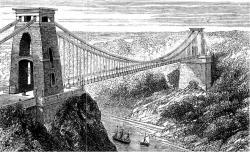 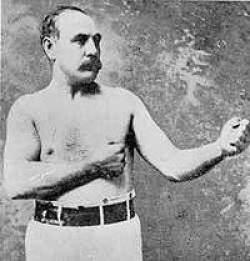 At about 11pm on December 8 1980 former Beatle John Lennon and his wife Yoko Ono walked toward the entrance of the Dakota Building in the Upper-West Side of Manhattan where they had their apartment. John had been at The Record Plant, a recording studio, and left about 10.30pm. Waiting for him was an innocuous looking pudgy-faced 35-year-old carrying a copy of Catcher in the Rye. The same man had had his Double Fantasy album signed by Lennon earlier that evening.

As Lennon passed him the quiet stranger assumed the classic military firing position, legs apart, double-handed grip on his pistol. He fired four shots into Lennons back, using flat-tipped ammunition designed to cause maximum damage to the body of his intended victim. Lennon staggered up the six steps and into the lobby of the quirky building before collapsing, Yoko holding him as blood poured from his wounds, her screams rending the night like the shots preceding them.

The assassin, Mark Chapman, took up his copy of the Salinger novel and began to read it again. After his arrest he would say that he killed Lennon to publicise the book and gain it a wider audience, a wish as deranged as his murderous act, given that it is one of the most widely read of the great American novels. Chapman was calm, making no attempt to flee or avoid detection.

The 40-year-old Lennon was rushed to hospital, St Lukes Roosevelt Hospital Centre, where he was pronounced dead at 11.15pm. The worlds best known musician, the acerbic balance to Paul McCartney s more romantic style that combined to form the core of the epoch-making pop group The Beatles , killed in the city he loved for its vibrant and sometimes violent atmosphere.

Chapman, though many thought him deranged, was tried and found guilty of Lennons murder, and is still held in Attica Prison in New York.

Lennon somehow epitomised the humour and creativity, the irreverence and joy of the sixties , a decade when the drab war years and their aftermath were finally left behind. And with his death the sixties ended, ten years after they were supposed to.