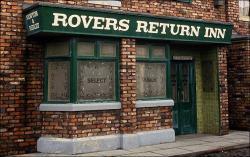 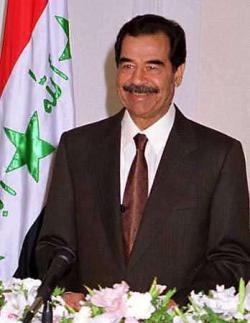 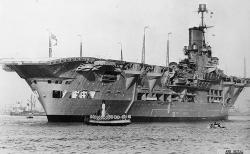 Coronation Street is such a staple of British television, and has been for so many decades, that it is difficult to imagine it as daring and ground-breaking. But when it first aired, on December 9 1960, the first of a planned 13 episodes was drastically different from the norm.

In 1960 for a start it was unusual to hear anything other than Received Pronunciation on either the BBC or ITV. Regional accents were frowned on and looked down on.

But theatre had moved on, angry young men like John Osborne having won fame already. ITV gave the opportunity to stage something different to a young northern writer, Tony Warren, only 23 when he got the commission for the piece he had dreamed up.

Warren created a drama of strong and gritty characters, building in the contrast of down to earth working class archetypes like Ena Sharples, and the then radical young Ken Barlow, who had made it to university from his working class roots. It is noticeable that Corrie had strong female characters from the outset, Annie Walker a nicely snooty foil to Ena Sharples, with Elsie Tanner no better than she might have been but loved for it and for her search for a decent man.

Even the set was different. Created in a Manchester studio, it featured a railway arch and cobbled streets, and the now legendary Rovers Return pub, very different from the middle class drawing rooms beloved of so many writers at that stage of televisions development.

The name of the show changed from Florizel Street to Coronation Street when a tea-lady called Agnes said off-hand that Florizel sounded like a detergent. The other alternative considered was Jubilee Street. Whats in a name? Would it have run so long had it been called Jubilee Street?

The first show went out live, and was by and large panned, though the Guardian critic did say that it may well run forever. With the downbeat title sequence and mournful theme tune, the programme set the mood from the outset, and the strong characterisation hooked audiences like no other British soap opera  something of a change from Mrs Dales Diary on the radio. Pity though the trumpeter who played the memorable solo on the theme tune  he took a one-off fee rather than opting for royalties.