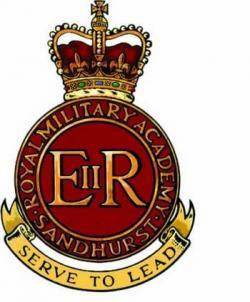 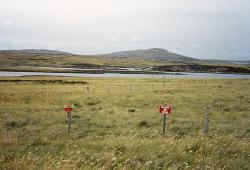 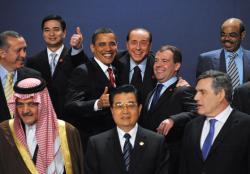 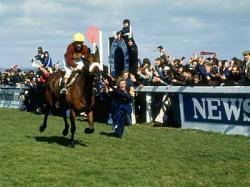 Sandhurst had long been part of the British Armys training system, first used in 1812 when the junior section of the Royal Military College transferred from Camberley . But it took on greater significance in April 1947 when the Royal Military Academy , established in Woolwich in 1741 to train engineer and artillery officers, was merged with the Royal Military College and the consolidated institution was located at the Sandhurst facility.
Some fascinating figures have undergone the two year training course since that date: alumni include chef Keith Floyd ; rugby players Will Carling and Josh Lewsey; politician Iain Duncan Smith ; singer-songwriter James Blunt ; childrens laureate Michael Morpurgo ; climber Chris Bonnington; and Princes William and Harry; some like James Bond author Ian Fleming failed to complete the course.
Sandhurst has long been a part of the British establishment, with the suffix  Eton and Sandhurst attached to many a gentlemans style. Many women too now pass through the academys portals, as 10 per cent of cadets are now female. Most cadets today are graduates, but exceptional candidates  like Prince Harry - are accepted without a degree. And Sandhurst is significant in British relations with the elites of many foreign countries, their sons and daughters trained there alongside the children of Britains great and good.