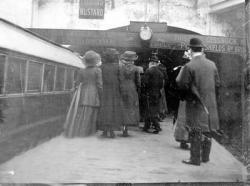 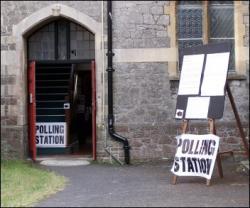 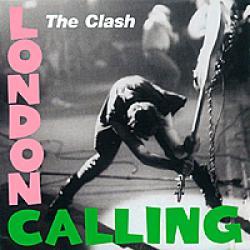 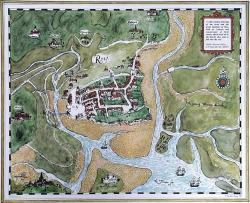 The worlds third underground railway system opened in Glasgow on December 14 1896  the first was built in London , and if you know the second  Budapest  get to a pub quiz soon. These were the days when Britain could do major projects that meant something. The railway, however, promptly suffered an accident and was forced to close until mid-January.
Although called the Glasgow District Railway when it opened, and rebranded the Glasgow Underground 40 years later, for Glaswegians it was and is the subway, so called because it was constructed and run by the Glasgow District Subway Company. It has not expanded from the original six-and-a-half mile loop with twin tracks so trains run both clockwise and anti-clockwise serving its 15 stations. The engineers chose a quirky narrow gauge of 4 feet for the tracks, allowing for narrow tunnels to be excavated; the gauge remains the same but the drive system has certainly changed  when opened it was cable driven, now it is electric.
They built things to last in 1896: some of the original rolling stock from makers in Oldbury , Worcestershire , was not replaced until 1977, though its livery changed from a very Victorian cream and plum to red and white in the 1930s, the first of many revamps.