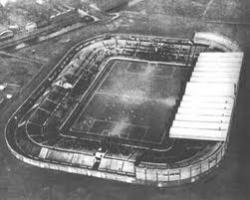 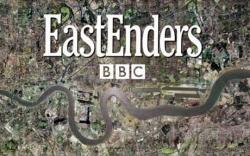 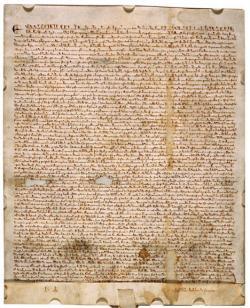 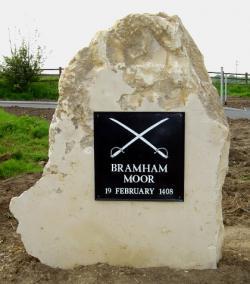 Manchester United might have been better named Wanderers, given their early history: not only had they changed nominal allegiance, renamed from the original Newton Heath, but Old Trafford was their third base. The first was at North Road in Monsall, with changing facilities at a pub not so very nearby, and a pitch that could be simultaneously muddy at one end and rock-hard the other. The second was in Bank Street, Clayton, famed for the smoke from surrounding factories wafting across the ground.
In 1909 club chairman since 1902 (the man responsible for the rename and for the change from green and yellow to red and white kit) John Henry Davies offered to lend £60,000 towards constructing a new home for the by then booming club. He recruited Archibald Leitch to design the facilities: Leitch had an impressive sporting CV, including being architect already of Ibrox in his native Glasgow. In his long career he would be associated with Anfield, Celtic Park, Hampden Park, Deepdale in Preston, Highbury, and a couple of dozen others.
The land chosen was in the Old Trafford area of Stretford, near the Bridgewater Canal. The ambitious target of 100,000 capacity was reduced to 80,000 when costs overran, but it was still state of the art  plunge-bath, gym, tip-up seats and all.
First fixture at the completed stadium was on February 19 1910, against Liverpool. The 45,000 fans (it is not known what percentage from Surrey) were hoping for goals, the last game at the old ground being a 5  0 thrashing of Spurs. United's supporters were doubtless delighted that Homer, Turnbull and Wall scored one each for the home side; less so that Liverpool notched four in reply.