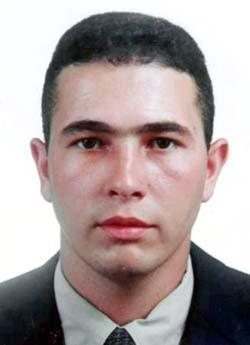 The day after a failed second wave of suicide bombings on Londons transport system, a completely innocent man, Jean Charles de Menezes, was killed by police officers just after he boarded a tube train at Stockwell Underground Station.
While fears of further attacks as devastating as those carried out on July 7th must have contributed to tensions among the police and the special forces involved in the incident, and while we must accept that the killing of Mr de Menezes was the result of a series of understandable if perhaps basic human errors  mis-identifying him as a potential terrorist; failing to stop him before he boarded a train or even reached the station; poor communication within the police - certain aspects of the case leave grave causes for concern. Among these are the fact that one police operative is known to have erased information relating to the events; the initial resistance of the Metropolitan Police Force to the idea that the incident should immediately be investigated by the IPCC; the difference of opinion between police and underground staff regarding the existence or otherwise of certain relevant CCTV footage; the fact that the victim was wearing a light denim jacket that would have been highly unlikely to conceal a bomb; and that Mr de Menezes appears not to have struggled when grabbed by a policeman, but was still shot in cold blood several times over a reported 30-second period. If the rumoured payment of just £100,000 in compensation to the de Menezes family is correct that is similarly hard to comprehend.