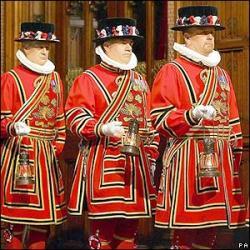 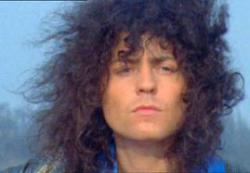 Yeomen of the Guard Formed

Although its members would undoubtedly have been drawn from men who served Henry VII at the Battle of Bosworth , and many among them would have been retainers during his exile in Brittany, the Yeomen of the Guard or Beefeaters as an official unit can be dated from September 16 1485, when some of the soldiers received official warrants.
By the time of Henrys coronation the Yeomen numbered 50 men, their duties far from just ceremonial  this was a hand-picked bodyguard formed to protect the first Tudor monarch from attempts on his life. The throne was far from secure in the early years of Henrys reign, a fact attested to by the expansion of the corps to 126 by the time of their founders death. It has been suggested that the members of the crack outfit were selected from the yeoman class as they would have no loyalties or family ties to Henrys Yorkist enemies, unlike their noble contemporaries.
Henry VIII , unlike his father vainglorious and profligate, increased the Yeomens strength to 500 for show at The Field of the Cloth of Gold. That ceremonial use of the unit continues today, its membership still drawn from the Robbies and the Ryans of the services rather than the Ruperts; and its uniform is still of a colourful Tudor style.