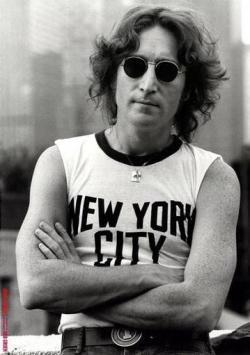 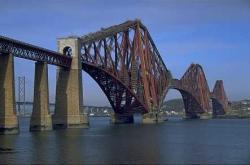 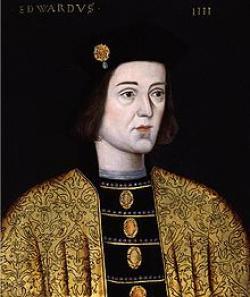 Lets start with a correction: Lennon never said the Beatles were bigger than Jesus, but he did tell reporter Maureen Cleave of the London Evening Standard: Were more popular than Jesus now.
The quote came during an interview at his Weybridge home, the first of a series of four individual encounters with each Beatle in turn: John, Ringo, then George and lastly Paul. In context it was not shocking to anyone with even a partially open mind: he was talking of the decline of Christianity, the rise of popular culture, and the perversion of Christs teachings by those who followed him. What followed proved the point perfectly.
In Britain there was little or no reaction to the March 4 piece. But when American teen magazine Datebook published the controversial line  totally out of context - on its cover in August that year things went crazy. Southern US radio stations started to boycott the band; rallies were organised in probably unconscious mimicry of Savonarolas bonfire of the vanities, to break and burn Beatles records and merchandise. Most cutting of all, those fine upstanding Christians the Ku Klux Klan took up the cause, picketing concerts during the Fab Fours US tour in 1966. It was the last tour the Liverpool lads undertook, partly because they thought at one venue shots had been fired at them.
Lennon went on US TV to explain the situation and give a less than cringing apology, putting his point intelligently, which doubtless annoyed extremists even more.
The Beatles had many more US hits, lack of concerts notwithstanding; but perhaps the last word in the strange story, tragically, went to Mark Chapman, born again Christian, who murdered Lennon on December 8 1980.