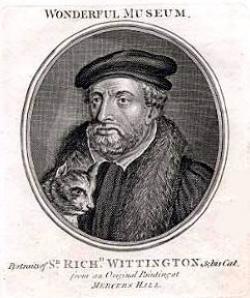 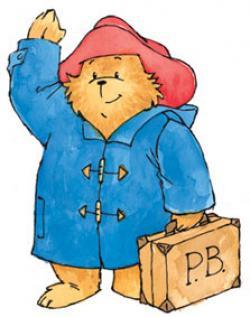 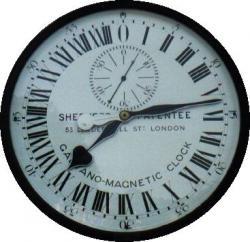 The view we have of Dick Whittington from the classic pantomime tale is of a poor lad, worldly goods contained in a kerchief on a stick, making his way to London and succeeding with the help of a massive slice of luck. The reality is more prosaic, but still fascinating: Whittington, born in Pauntley in the Forest of Dean in about 1358, came from wealthy stock, his grandfather and father knights of the realm. As a younger son, however, Dick needed to make his own fortune, and was sent to the capital to be apprenticed to a mercer (cloth merchant). He evidently proved very capable in that trade, as by 1392 he was selling luxurious textiles to Richard II , and became a member of the Mercers Company a year later.
Dick Whittington seems to have signalled his political ambitions very early in his career, made a councilman as early as 1384, rising to be made alderman in 1393 when he also was appointed one of Londons Sheriffs, often then a stepping stone to the powerful position of Mayor.
Royal connections helped Whittington win that post  on June 6 1397 King Richard II unilaterally made him Mayor when the incumbent, the goldsmith Adam Bamme, died suddenly. Richard had seized the Citys lands in 1392 because of alleged corrupt practices: Whittington as Mayor swiftly negotiated their return  for a consideration of £10,000 paid to the king, thus in October he was elected to the post he already filled, the limited electorate doubtless happy to have a proven winner in post.
Whittington was a skilled survivor in a turbulent period of our history: when the future Henry IV deposed Richard II the merchants trade was not affected  the new king in his former noble guise had been a customer of the master mercer, and would go on to borrow money from him, as would Henry V in turn.
Mayor of London again in 1406 and 1419, he was also Mayor of Calais  an English colony since its capture in 1347 - in 1407 (thus for a time simultaneously Mayor of London and Calais), and became an MP in 1416.
One aspect of the pantomime plot that does ring very true is the philanthropy of the enriched Whittington: he provided a library at Greyfriars, and his legacies funded major work on The Guildhall ; founded an almshouse in East Grinstead ; and rebuilt Newgate Gaol.