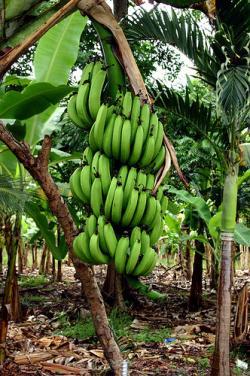 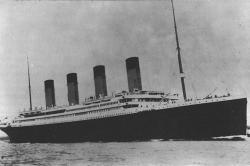 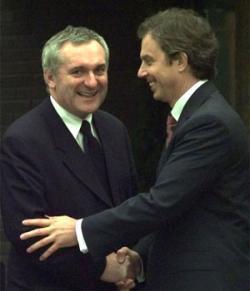 Bananas go on sale in UK for 1st time

The British today love bananas: annual per capita consumption is 12kg, which equates to two bananas per person per week. We spend more on bananas than on any other item from supermarket shelves. Yet until refrigerated ships were available they were little known in this country, their wide commercialisation dating from the early 20th century.

But enterprising herbalist, botanist, and merchant Thomas Johnson somehow managed to procure some for sale way back in 1633, when he displayed them in his Snow Hill shop window. Johnson included a woodcut of a large bunch of the fruit in his 1633 edition of John Gerard s The herball or generall historie of plantes. It is believed that Johnsons bananas came from Bermuda, though how they managed to reach this country in a fit state for display is not known.

Johnson was an interesting figure, highly esteemed as a herbalist and physician, who died as a result of wounds he received during the siege of Basing House during the Civil War .

A recent find by archaeologists excavating a pit in London makes in intriguing addendum to Johnsons commercialising of the banana. A banana skin, dated at about 1500 was unearthed, tossed into what seems to have been a fish pond. The date probably means it came from West Africa, as the plant was only being introduced into the Caribbean at that time.

From Pat Heslop-Harrison on 30th July 2010
Interesting piece - only just found it about bananas. I'd rather assumed the banana's illustrated in Gerard's Herbal, 1633, were grown in a hothouse in England, but you suggest they were imported from Bermuda (is there any reference?). Maybe the whole plant with bunch was shipped back? http://tinyurl.com/bananahh is my paper about banana domestication and future, and www.biobanana.com has some other banana data from my lab.