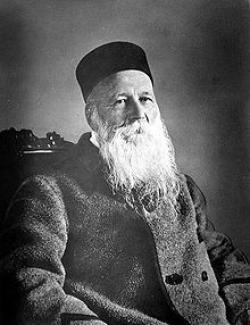 Foundation of the Red Cross

The Red Cross organisation began through the efforts of Swiss businessman and philanthropist Henry Dunant, who happened on the aftermath of the battle of Solferino in 1859. He devoted his efforts to organising relief for wounded soldiers, and their treatment as neutrals once wounded.
On October 26 1863 Britain was one of the founding states attending the conference in Geneva, Dunant's home, where the principles of the future Red Cross were agreed: wounded soldiers to be treated as neutrals; national organisations for the relief of the wounded to be formed, with volunteers to provide immediate aid on the battlefield; treaties to be agreed in the future giving legal basis to these agreements; the use of a white armband with red cross to distinguish medical personnel, and such personnel to be considered as outside the conflict they attended. The historic document setting these elements out was signed on October 29 1863.
It was not until August 4 1870, however, that as regards the British arm of the venture Colonel Loyd-Lindsay held the meeting that agreed to the formation of The British National Society for Aid to the Sick and Wounded in War, which eventually in 1905 metamorphosed into Britain's Red Cross Society, long after those of many other states were established.
Loyd-Lindsay's work was recognised with the granting of a peerage to him as Lord Wantage, and the British Red Cross Society was given a royal charter in 1908.