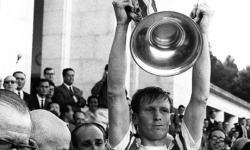 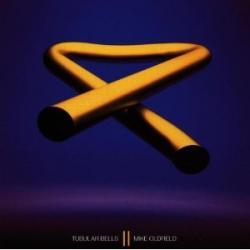 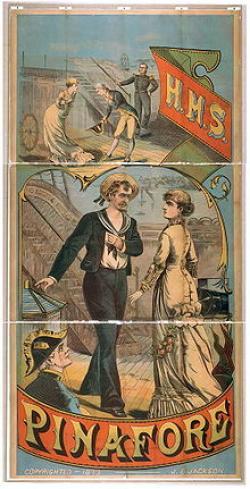 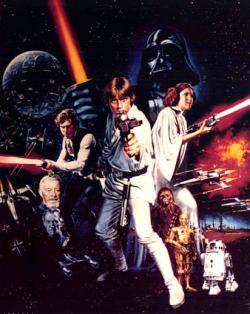 When Glasgow Celtic beat Inter Milan, in the merciless heat of the Estadio Nacional, Lisbon, they not only became the first British team to become champions of Europe. Over the course of 90 minutes they had achieved immortality, defeating an Italian side brimming with talent and reputation.
There is no surer passage into the ranks of sporting legend than triumphing against all the odds, of reaching hitherto unassailable heights, sending a more fancied opponent tumbling to the canvas. On such singular occasions, performance transcends generations; thats why you will never find a Celtic fan who cant recite the names of the Lisbon Lions like they are immediate family.
In many respects, that is indeed what they are. For Celtic fans too young to have witnessed Jock Stein s sides first hand, to stand in the Jungle at Celtic Park and roar the team onto nine league titles in a row, they rely on stories from fathers, uncles and granddads to supplement their appreciation of Jimmy Johnstones devilment and Bobby Murdochs vision.
This Celtic side were from humble stock  all were born within 30 miles of Glasgow  yet they had defeated a team from Europes footballing aristocracy, whose much vaunted but pathologically defensive tactics could not contain raw enthusiasm, desire and a team imbued with Glasgow gallusness. If Internazionale were perplexed by the level of competition these unheralded Scots offered, they could have been enlightened by examining the personalities that held the side together in adversity, and never accepted defeat.
At the back were the centre-half pairing of Billy McNeil and John Clark. McNeil  nicknamed Cesar after Cesar Romero not because he looked like him, but because he drove a similar car  was captain. Uncompromising and unbeatable in the air, he had a near regal air on the pitch. Chest puffed out, head up  his body language could only have inspired those around him. Beside him Clark was dependable, solid, and in a team of cavaliers he was crucial.
Jim Craig and Tommy Gemmell occupied the fullback positions, right and left respectively. Craig was often underrated but seldom beat; Gemmell typified Celtics cavalier spirit, equalising just after the hour mark with a trademark long-range shot. When asked how it felt to score a goal in a European Cup final he replied, Which one? I scored two. Oft-forgotten was Gemmells strike in the 1970 final  game Celtic lost to Dutch champions Feyenoord.
Even the goalkeeper showed an adventurousness that belied his years: Ronnie Simpson, the oldest in the squad still managed to squeeze one audacious back-heel in what was a quiet day at the office for him. Its worth noting that Inter Milan did not win a single corner; Celtics territorial advantage was absolute.
The axis on which Celtics midfield spun was the dynamic pairing of Bobby Murdoch and Bertie Auld. Quick, tough, Auld had no shortage of confidence in his own ability. Ageless now, peerless then; he said of Steins Celtic, It was not a question of were you going to win. In those days it was how many goals are you going to win by. Murdoch was a heavy-set midfielder whose visionary passing and lethal shot dictated Celtics play. His tackling nullified opponents  ask the Rangers players of the time, they called him Bobby Murder. Such was their quality, Murdoch and Auld were the Midfield.
Upfront, Bobby Lennox, Steve Chalmers, Willie Wallace, and Jimmy Johnstone brought their own brand of havoc to opposition defences. Lennox had terrifying pace and was unerring in front of goal. Chalmers was a striker whose orienteering skills in a penalty box were considerable. He would score Celtics winner in Lisbon. Willie Wallace was one of Steins most astute signings; a guarantee of goals and coveted by Rangers. Stein all but stole him from Heart Of Midlothian. And then there was Johnstone.
Jimmy Jinky Johnstone was Celtics diamond cutter. He added an unpredictability to the team, specialising in the humiliation of opposing defenders. Fullbacks required counselling after an afternoon encounter with the flame-haired winger. Impossibly tiny (a mere 5ft 5) and graced with a gymnasts balance, Johnstone was a winger whose influence on a game was inversely proportionate to his physical stature. His was quick, as was his temper. Stein stated that his greatest achievement in the game was to keep Johnstone playing so long. Jinky was Celtics greatest ever player, and was key in Celtics European success.
After years of underachievement domestically, Jock Stein built a team and taught them to play, emboldening them with his messianic and indomitable personality. A steel-tough character forged in a Lanarkshire mining town, Stein was a titanic figure, a footballing pragmatist, and perhaps its biggest purist. "We did it by playing football. Pure, beautiful, inventive football." he said. Its a quote that adorns many of the clubs publications to this day, and is a mission statement of Celtics commitment to attacking football.
In a season where Jock Steins men won every tournament they entered, Lisbon was an epochal moment for Celtic. But it was also a watershed for British football  Manchester United , under Scottish management in Sir Matt Busby, would win it the following year.