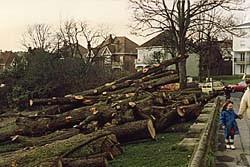 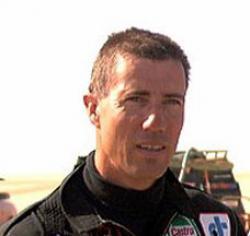 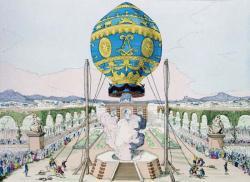 The result of climate change? Or just one of those rare events that happens from time to time? Over the night of October 15 and 16 1987 18 people died in Britain and some 15 million trees were levelled by storm force winds that in the Channel Isles reached 134mph, and at their most rapid over mainland Britain were recorded at 124mph at Gorleston-on-Sea in Norfolk . Famously Michael Fish reassured viewers to the BBC that no hurricane was on the way  quite correctly of course, as this was not a tropical storm  but the weather forecasters failed to predict both the course of the storm which surged over Southern England rather than the Channel, and the incredible speed of the wind that night. And it gave pause for thought that whirlwinds had been noted in various areas.
The next day when the clear-up began rescuers and householders were greeted by the sight of flattened trees, roofs ripped from buildings, caravans crumpled like matchwood, and even Shanklin Pier on the Isle of Wight utterly wrecked. Fragile outbuildings were crumpled. Cars were found blown off the road. The cost to British insurers was huge, the toll in human life more significant.
Nothing like this had happened since 1703 according to our records. So a once in 300 year event? As it turned out, no. In January 1990 an equally destructive if less reported storm raged over the northern part of the country.