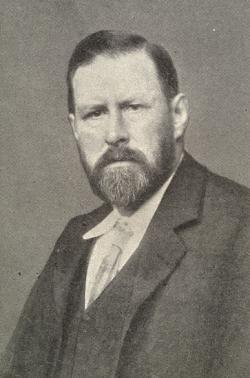 History on 18th May

The Irish-born theatrical manager and author Bram Stoker can have had little idea when he wrote his novel Dracula what a huge influence it would have on popular culture the world over. The idea of vampirism was far from new, but he took it and developed the hideous concept into a work of ideas, suspense, and changing viewpoints  the novel interweaves the letters of various protagonists, fictional newspaper articles, and diaries  that is still constantly being reworked by cinema directors and fiction writers today.
His success by no means came by chance: even at university he had produced a paper for Trinity College Philosophical Society entitled Sensationalism in Fiction and Society. He was a very perceptive theatre critic before taking on the job of managing Henry Irving s theatre company, and had several books already behind him.
However, when Archibald Constable and Company of Whitehall Gardens published the book in London on May 18 1897 it did not initially grab public attention, though it did receive good reviews from the critics. Nevertheless, a century and more since he was let loose on the world Stokers Count Dracula is still keeping printing presses rolling; and dont forget his effect on tourism in the Yorkshire town of Whitby , where Stoker had stayed and which had impressed him with its brooding abbey such that he built it into his story.