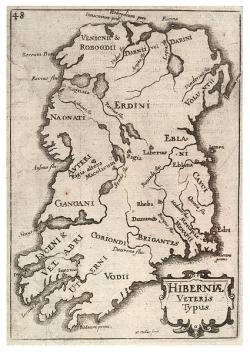 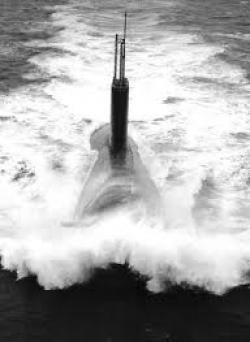 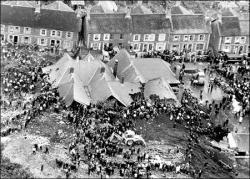 Irelands history is full of bloody events that only the most partial can be proud of, though their roots are sometimes clear enough to see. Throughout the 16th and 17th centuries the English  and when James I and VI came to the throne, the Scots too  sent thousands of Protestant settlers across the Irish Sea to take control of much of the land, and to try to counterbalance Irelands overwhelmingly Catholic population. Naturally enough this policy of Plantation caused enormous resentment as Catholics were displaced, resentment that eventually led to the uprising which began in October 1641.
Originally the uprising seems to have been intended as a coup détat. The increasingly intermingled Gaelic Irish and the long established descendants of Norman settlers combined in the face of growing English interference, the engineered Protestant majority in Dublin s parliament having pushed the Catholic gentry to the margins.
The insurgents moved into place on October 21, ready to strike: but their plans only half came off, various smaller strongholds in Armagh , Down and Tyrone being seized; the planned seizure of Dublin, however, was a fiasco. A bloodless coup turned into a bloody rebellion: estimates of Protestant dead vary from modern thinking at perhaps 4000 killed and more refugees dying in the winter, to as many as 200,000.
As ever both sides had blood on their hands: in Lisnagarvey in November 1641 captured rebels were put to the sword by the hundred; Protestant families were robbed of all their possessions and sent to die in the cold, some stripped of their clothing; in Portadown likewise in November upwards of 100 settlers were taken to the bridge over the River Bann , stripped naked, and forced into the icy waters where some drowned, some died of cold, and some were shot as they struggled to escape; in Shewie more than 20 were burned alive in the barn that had been their makeshift prison.
When a few years later Oliver Cromwell brutally subdued Ireland the memory of the massacres was still fresh, and was one excuse given for his horrific campaign; he too used religion to justify massacres, as Catholic priests had done before him in 1641 and 1642.