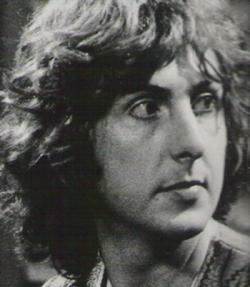 'We've discovered that the less'... More

Studied English at Pembroke College, Cambridge. Joined the Footlights Club whose members included John Cleese and Graham Chapman. Appeared in the television series Do Not Adjust Your Set before joining Monty Pythons Flying Circus. Has appeared in Nuns on the Run (1990), Casper (1995) and played Ratty in The Wind in the Willows (1996). Wrote the book and lyrics and co-wrote the music for Spamalot. Has written several books including Hello Sailor and The Road to Mars.

Contributors: Do you have a site related to Eric Idle?
Supply some content for this page and we will gladly add a link to your site. Email here.