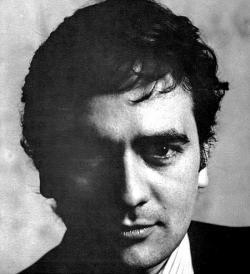 Studied music at Oxford. Performed in Beyond the Fringe at Edinburgh Festival, London and Broadway. Formed successful partnership with Peter Cook on television including Not OnlyBut Also (1965-71) and in films. Had solo success with 10 (1979) and Arthur (1980). Accomplished pianist and jazz performer. Diagnosed with progressive supra-nuclear palsy. Awarded CBE in 2001.

Contributors: Do you have a site related to Dudley Moore?
Supply some content for this page and we will gladly add a link to your site. Email here.