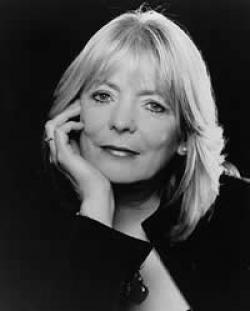 Born in Liverpool, Merseyside
Born on 26th of August 1946

Studied drama at Loughton College, Essex. Married Mike Leigh. Appeared in his early television plays Nuts in May (1976) and Abigails Party (1977). Appeared in television series The Singing Detective (1986). Many film appearances include A Private Function (1984) and Topsy-Turvy (1999).

Contributors: Do you have a site related to Alison Steadman?
Supply some content for this page and we will gladly add a link to your site. Email here.