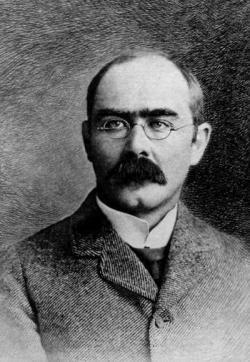 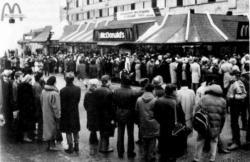 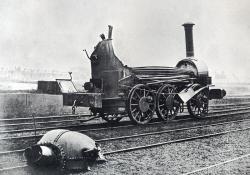 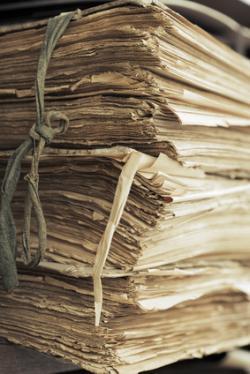 As with so much Victorian and Edwardian literature, Kim appeared first in serial form, in its case in McClures Magazine and Cassells: that age got great literature; we are spoon fed celebrities. It was published in book form in New York on October 1 1901, the British version from Macmillan following on the 17th of the same month.
Kim can be read on various levels, and as easily by children as adults. It is a love song to the India where Kipling was born and spent his first five years, and to which he returned after his schooling in Westward Ho! It is a spy yarn set in the Great Game. And it is an exploration of religion, loyalty and the master-pupil relationship. Above all, it is a story and a compelling one. Kipling himself once called it picaresque and plotless, but generations of critics have begged to differ, and it is surely the case that Kim was one of the deciding factors in winning Kipling the Nobel Prize for Literature in 1907, the citation including high praise, as might be expected, for Kiplings Power of observation, originality of imagination, virility of ideas and remarkable talent for narration.