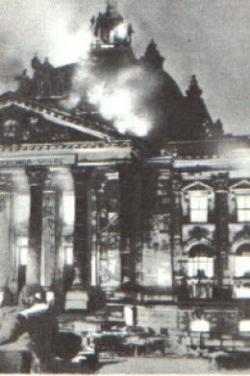 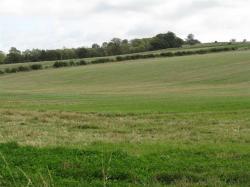 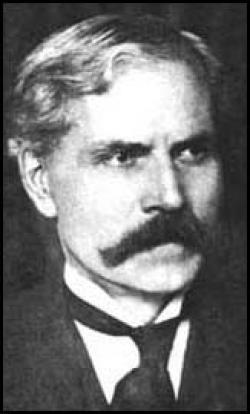 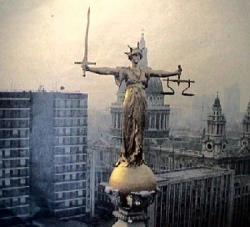 The burning of the Reichstag, the Parliament building in Berlin, was perhaps the most pivotal moment in the Nazi seizure of power in Germany. Debate still rages about who set the fire, but not about the way in which Hitler manipulated the panic it caused to suppress opposition and within a short time make himself the countrys dictator.
In the evening of February 27 1933 a fire was discovered at the Reichstag, and a young Dutch communist arrested on the spot. Marinus van der Lubbe was subsequently tried with four senior communists, though only the Dutchman was found guilty and later beheaded.
A fascinating side-show to the trial of van der Lubbe took place in London , where a so-called counter-trial took place, a mixture of mock trial and enquiry, though hugely biased. Senior Labour politician Sir Stafford Cripps made its opening speech.
Daily Express reporter Sefton Delmer, who had been the first Briton to interview Hitler and had got to know him during the election campaigning, saw Hitler at the Reichstag, and felt he was genuinely surprised about the fire and even scared that the communists were signalling an uprising. Others are convinced that the fire was organised by the Nazis: it helped Hitler persuade President Hindenburg to suspend civil liberties in Germany; communists were arrested in droves, and in the March elections to the Reichstag the Nazis and their allies won a bare majority. On March 23 an Enabling Act was passed with the 2/3 majority required that gave Hitler authority to rule by decree; some opposition MPs had been kept from voting; and other parties frightened of the rumoured communist revolt, including the Catholic Centre Party, sided with the National Socialists. Germany had a Fuhrer.