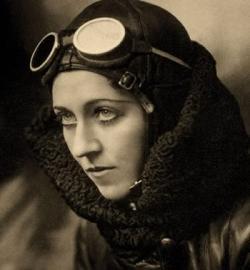 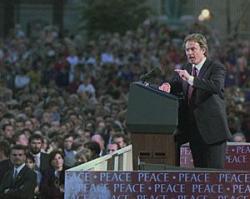 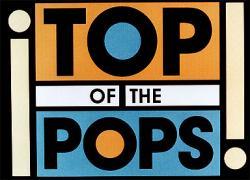 Yorkshire-born Amy Johnson only began to be interested in flying in 1928 when she was 25, while she was working as a secretary in London . Born in Hull she had gained a BA in economics from the University of Sheffield but this was pre-war Britain and the work prospects for women were very limited. Perhaps that was the spur to her forging a new life in aviation.
On July 6 1929 she gained her pilots license at the London Aviation Club, but not content with that she pushed on and studied for a ground engineers license, which she achieved not long afterwards. In a huge hurry to prove herself, and to gain fame, she began to consider what would put her in the public gaze, and prove her worth as a top pilot. The answer was to fly solo to Australia, the first woman to manage this, hopefully breaking the existing record of 16 days held by Bert Hinkler.
Attempts to raise the money for an aircraft in which to accomplish the feat initially yielded little or no support, but eventually oil magnate Lord Wakefield and her father, head of a fish merchant business, stumped up the £600 needed: G-AAAH, a De Havilland Gipsy Moth DH60 was obtained second hand with the funds. These may have been simpler times, but commercial needs were still important: the plane was named Jason after the trademark used by her fathers company.
Johnson set out from Croydon Aerodrome on May 5 1930, less than a year after receiving her pilots license, and arrived in Darwin on May 24, 11,000 miles and 19 days later. So though she gained the fame she desired, she did not take the record she had set her sights on.
Amy Johnsons subsequent career did, however, see her breaking records, alone and with her husband Jim Mollison. She died during WWII when she went off course during a flight for the Air Transport Auxiliary, drowning after ditching in the Thames Estuary .