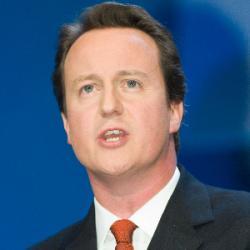 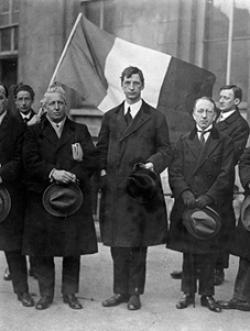 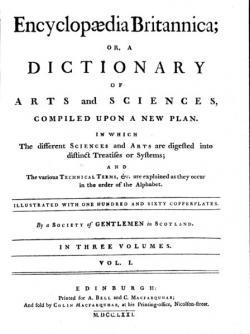 David Camerons election as leader of the Conservative Party had a strange feeling of back to the future about it.
David Cameron was a relatively new MP, only in Parliament since June 2001; he was 39, full of youthful energy; albeit limited, his experience of working life beyond politics was in the brave new world of the media - and this showed in his campaign; and in the contemporary way he had climbed the political ladder as a researcher and policy adviser. But the wealthy Cameron was an echo of another far earlier period: from an exceptionally privileged background with more connections than the national grid; schooled at Eton he followed the clichéd path to power of reading Politics, Philosophy and Economics at Oxford ; and while there he joined the very exclusive Bullingdon Club, expanding his future network of influential friends still further.
The Tory electorate decided overwhelmingly for the charming and media-savvy Cameron over the grittier David Davis, more than 134,000 of its voters opting for the Old Etonian while fewer than 65,000 went for the grammar school-educated Davis, raised by a single-mother and with the temerity to have read a scientific subject at a provincial university and possessing a background in industry. There was much about the choice that was 2005; but not a little of 1905 in the background.