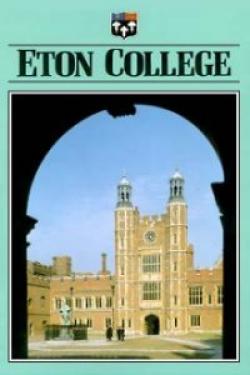 Eton College was founded in 1440 by King Henry VI to provide free education for 70 poor scholars who would then go on to further their education at Kings College, Cambridge. Life in the early days was harsh, rats ran free and the boys had to wash outside using only cold water. From these 70 scholars, the school has expanded to about 1,280 boys aged from 13 to 18 who are admitted by competitive examination, and has become one of the most exclusive schools in the world.

Eton has educated 18 former British Prime Ministers including the Duke of Wellington, Walpole, Pitt the Elder, MacMillan and Douglas-Holme. The School Dress still consists of a black tailcoat and waistcoat, and pin-striped trousers which dates from the 1850s.

Tours of the College are a fascinating experience, which includes the Cloisters, the Chapel, the oldest classroom in the College and the Museum of Eton Life.