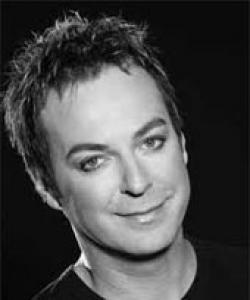 Studied English and Drama at Goldsmiths College, London. Comedy career started on the alternative comedy scene in the late 1980s as The Joan Collins Fan Club, featured his pet dog Fanny the Wonder Dog. Has presented a number of television shows including Sticky Moments with Julian Clary and Its Only TVBut I Like It! Presenter and judge on The All Star Talent Show. Writes a fortnightly column for The New Statesmen magazine.

Contributors: Do you have a site related to Julian Clary?
Supply some content for this page and we will gladly add a link to your site. Email here.