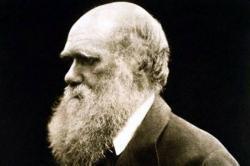 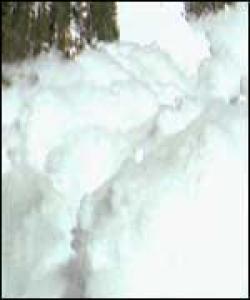 Darwin Sets Sail on The Beagle

The future of Charles Darwin , and of scientific intellectual development in 19th century Britain, turned on a recommendation from his friend and mentor at Cambridge , John Stevens Henslow. Captain FitRoy of HMS Beagle had been searching for a geologist to accompany him on the ships planned 2-year hydrographic survey, to add observations on the lands visited to those the navy would take of the oceans: Henslow, a botanist, suggested Darwin, then aged 22, who had recently graduated from Christs College after unsuccessful medical studies in Edinburgh .
Darwin had good geological knowledge, but was equally adept in the life sciences, fitting him ideally to the work he would face. Against his fathers better judgement, Darwin signed on for the unpaid role.
HMS Beagle should have sailed in late October, but her excellent provisioning was behind schedule; the new date of December 10 was missed because of bad weather; and the next, December 26 was aborted as the crew was missing presumed drunk. Thus eventually Darwins great voyage began on December 27, Beagle leaving Plymouth Sound heading for Madeira then South America. The voyage around the world in fact took five years, not two. Darwin spent some three-and-a-half years ashore, gathering the data and observations that would eventually lead after much contemplation at his country home in Downe, Kent , to the publication of The Origin of Species .