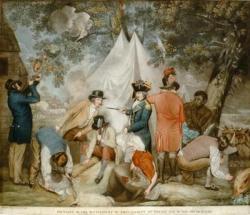 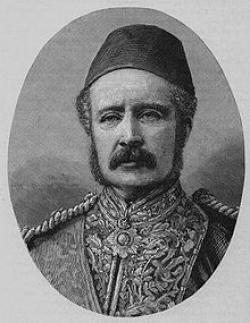 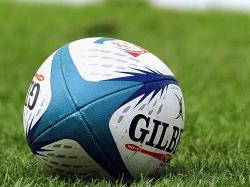 What is known to Australians as the First Fleet arrived at Botany Bay between January 18 and 20 1788, delivering more than 700 convicts (mostly from London ) and their Royal Marine guards, plus a few wives and children of both groups.
The botanist Joseph Banks and his assistant James Matra had put forward a proposal that a colony be founded on that site. Both men had sailed with James Cook on his 1770 voyage, and should have known that, as the first colonists quickly saw, the soil and geography were far from ideal, even the anchorage there poor.
Captain Arthur Phillip, Governor-designate of New South Wales and leader of the fleet (and significantly a man with practical farming experience gained in Lyndhurst , Hampshire) thus sailed a few miles further north in his ship Supply to what is now Sydney Cove on the morning of January 26, hoisting the British flag and formally declaring the foundation of the colony. His vessel was followed later in the day by the other ships. The soil was still poor, but at least fresh water was abundant from a creak soon dubbed Tank Stream, and the anchorage safer.
January 26 is thus now celebrated as Australia Day: the colonists had very tough times ahead, on short rations, hunting animals from kangaroos to rats to supplement these. But their enterprise put European roots down in the land, the origins of what is now a great nation.