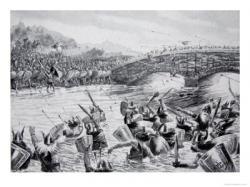 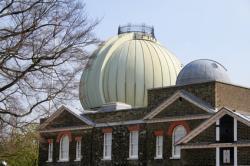 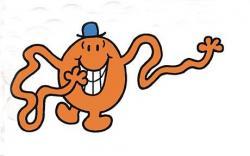 The Viking attacks that had resumed in Britain in the 980s saw perhaps their most significant moment in 991. A Viking fleet of more than 90 ships, so likely to hold a force of more than 3000 hardened and well led warriors, arrived in the River Blackwater near Maldon in Essex. This was not an invasion force, but an open attempt to extract tribute, as their leaders apparently announced to the Saxons who met them.
We know rather more about this battle than we do most of our Saxon history as an heroic poem describing the events survived until the 18th century in manuscript form, albeit missing its first and last parts. Sadly destroyed in a library fire it had nevertheless been copied, so we have the text to this day.
A local Saxon lord Byrhtnoth rallied Essex peasants, and brought his own household who must have provided a number of trained soldiers, but it is thought he was badly outnumbered, perhaps only commanding 1000 men or fewer. Needless to say the Saxons were easily defeated. Byrhtnoth seemingly chose to die fighting rather than pay the money demanded. Appropriately for Maldon to rub salt in the brave lords fatal wounds Aethelred the Unready soon paid the Danegeld of more than 3000kg of silver to the raiders, the first but far from the last such capitulation.