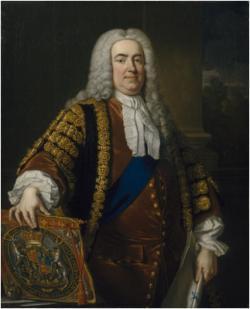 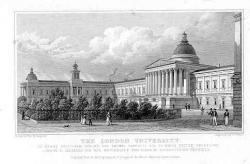 The actual date at which the 1662 Licensing Act ended (full title "An Act for preventing the frequent Abuses in printing seditious treasonable and unlicensed Bookes and Pamphlets and for regulating of Printing and Printing Presses") is open to debate. It was on February 11th 1695 that the Commons rejected its renewal; on April 18th that year the Lords, which had previously wished to engineer its continuation, accepted its omission from an act to revive various measures. It could be said to have expired when the Parliamentary session in question ended later in the year, but the important thing is that blunt censorship of the press ended in 1695. (The pedantic may even claim its true end was 1863 when it was repealed).
Charles II s ministry had in 1662 created a system of censorship of the press (in the wider sense too, applying to newssheets and to books) in the face of strong criticism and much open debate in pamphlets, a habit formed during Cromwells Commonwealth when the publication of such newssheets and pamphlets flourished. With one break between 1679 and 1685 the measure was regularly renewed.
The way the system worked was that all printed matter had to be vetted by the Stationers company before it could go to press; all presses had to be licensed  and only book printers in London, York, Oxford and Cambridge were allowed to continue; and the King or a secretary of state could issue warrants to search for any unauthorised presses. Imported books likewise were subject to approval.
Thus the merry reign of Charles II for the most part took place under extreme state censorship, and the system was continued in the reigns of James II , and William and Mary (and William alone after Marys death. In time The London Gazette was effectively the only newspaper published, and books like Pilgrims Progress suffered from censorship.
Even after the Licensing Act was rendered comatose other means of controlling or threatening control of the press remained in place, various duties on paper and newspapers only ending in Victorias reign .
The Licensing Act left a scar and even a race memory, one of the reasons why any state involvement in press regulation is so contentious in Britain.