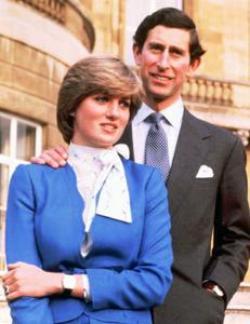 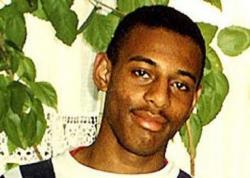 The press had been in a fever for weeks, months even. Was the 32-year-old Prince Charles finally to marry? The very young and beautiful Lady Diana Spencer, still not 20, was the centre of all the speculation. The couple had, it seems, been an item for six months, though they had known one another long before that, as Dianas family moved in royal circles in the 20th century as it had since the 16th.
The couple had, it turned out, become engaged on February 6 1981, when the Prince of Wales popped the question the day before Diana was to fly to Australia, taking her to one side during a private dinner. He had offered her the chance of that break to consider, but she accepted at once. This being a royal match, however, there were other political and legal hurdles to be crossed before the announcement could be made.
At 11am on February 24 Buckingham Palace made the official announcement, the Lord Chancellor speaking for the government to inform the wide world of the matter. Diana had been hastily moved from her Kensington flat to the Palace the day before to avoid too unseemly a scramble once things went fully public.
In an ITV interview watched with fascination by the British people, and millions further afield, Diana showed off the £30,000 engagement ring, a huge sapphire surrounded by 14 chunky diamonds. She was glowing, obviously in love, and fatefully stating With Prince Charles beside me I cannot go wrong.
Her naturalness and bliss, however, contrasted with Charles, who at times seemed even more wooden than usual in his movements. When asked if they were in love she replied affirmatively without hesitation. He said: Whatever in love means, something that was largely dismissed as his usual stilted vagueness, though close observers of his body language would have noted the lack of passion in his shoulder-patting and hand-holding. But the country was happy that a royal wedding was on the way, with doubtless royal heirs to follow. And sadly in due course royal affairs and a royal divorce in what eventually became a patently unhappy union.